You’ve probably googled to find the top hosting websites out there because you are planning to create a website of your own. Well, that is good and all, but do you know exactly how their services work?

Far too often, people look for hosting providers without a single idea of how they operate. Today, I am going to give you a lowdown on how a web hosting server actually works.

A Server is Just a Computer

At its core, a hosting server is just like your computer in the same way they’re built. The only major difference is that server computers usually have a more powerful and robust component that is able to run unhindered until their physical components die out.

Furthermore, server computers are linked to a very fast internet connection so that it can provide service to a lot of websites and their visitors.

Most web hosting companies own servers that run on Linux distributions. This is because they are open source and provides the best possible experience (and an inexpensive one at that) to websites that are run on the server.

If you do not know the technicalities of running a website, you simply do not have to worry that much because most websites can run fine on a server that is using the Linux operating system.

There are also companies, however, that use Microsoft Windows as its main operating system for their servers. Let me just tell you that there is no reason for you to use such an operating system on servers, but they do have their potential use-cases.

If you are running elements or software that just do not run on a Linux distribution such as .NET or ASP, then you will need a Windows-based server computer. Other than that, you’re better off with a Linux-powered machine.

Now, I want to make an important distinction first before I proceed. A web server should not be confused with a physical web server because what I am referring to is actually just a software.

Whenever a person types the URL of a website, that request will be handled by the web server. It will then interpret the user request and would send a reply that would help satisfy that query (perhaps it requests for a specific page to load, in which, it will give what was requested).

To store content on a server, web hosting companies make use of a database management system. MySQL seems to be the preferred choice because it provides the most extensible user platform, as well as the best support for the vast majority of applications out there. 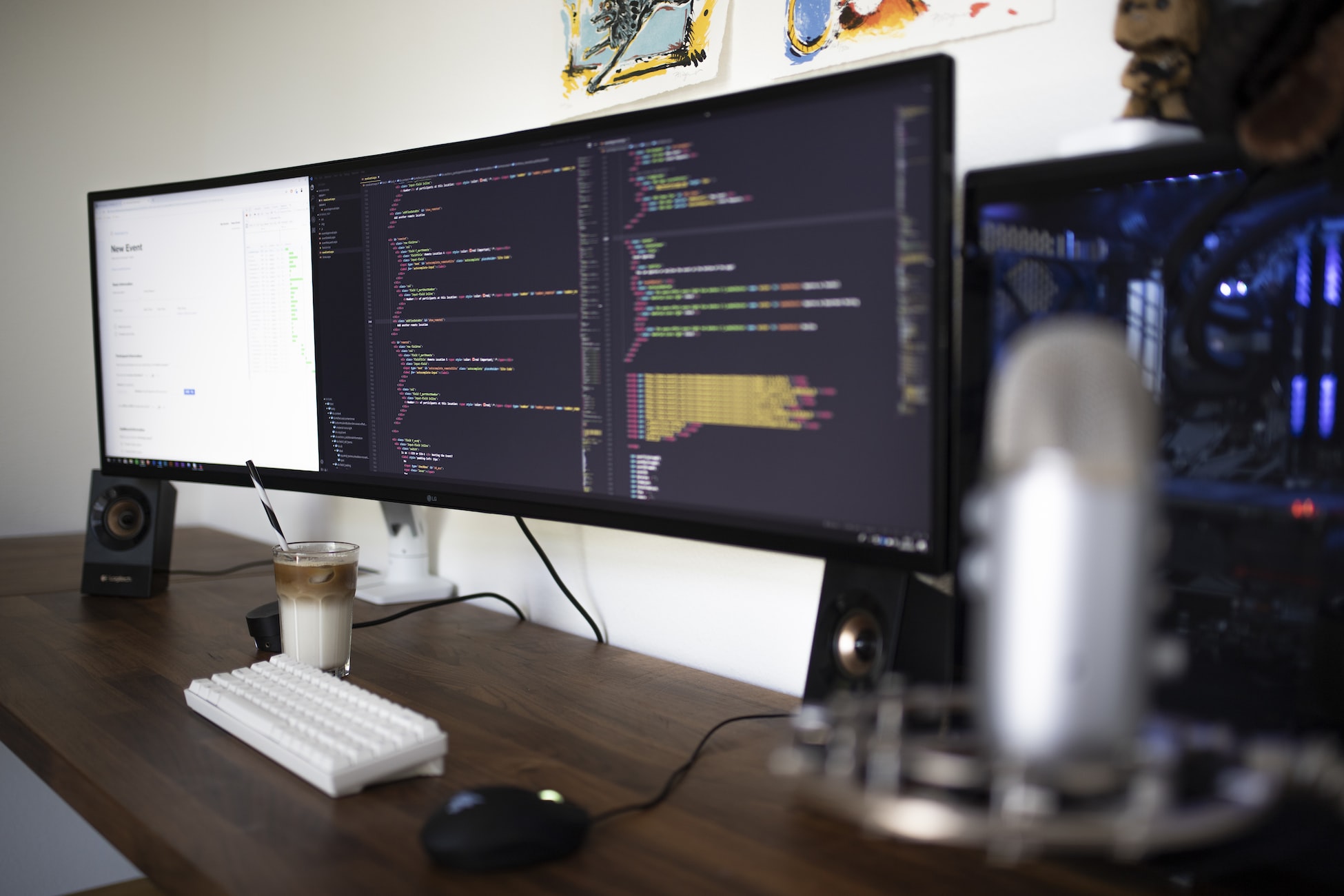 A lot of websites are created with many different programming languages. Although as a webmaster, you do not have to worry about this. But, a web hosting server must be able to understand different programming languages that are used.PHP seems to be the most common one that runs many dynamic web applications. This is also used by content management systems like WordPress, Joomla, and Drupal, among many others.

Visit Luebeck – What To See & Do in Luebeck, Germany